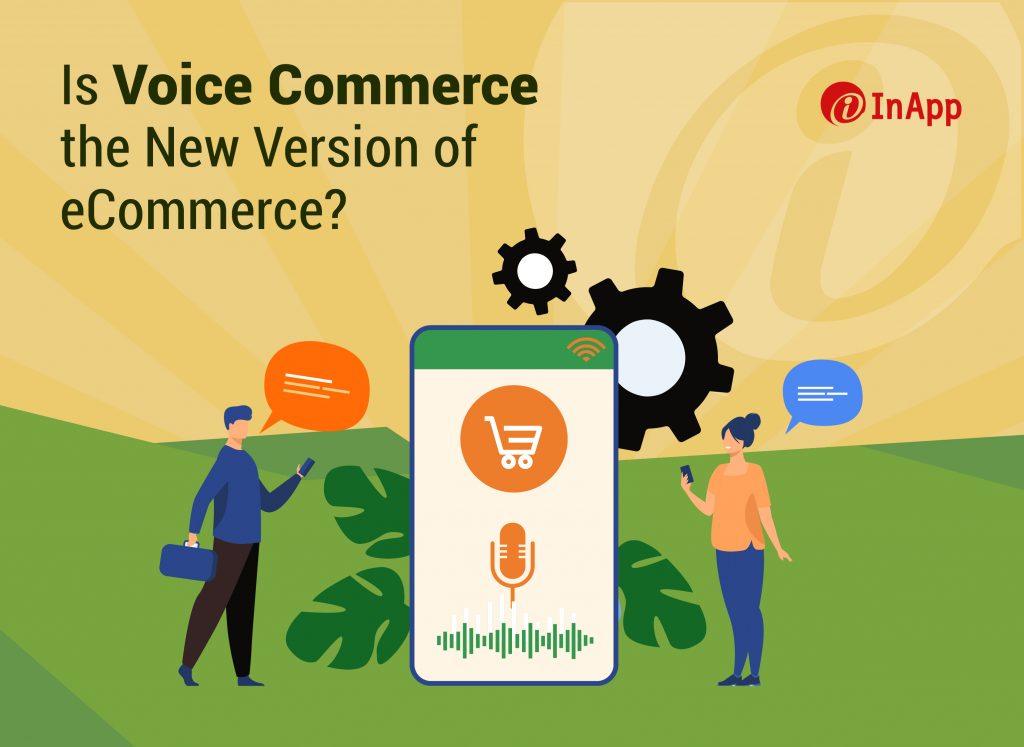 From pressing buttons to touch and finally to voice and digital assistants, the way we engage with devices has changed drastically. In a survey conducted in 2021, 72% of the participants were using voice search, and its popularity has spread to the world of eCommerce too. Today, it is estimated that around 45 million customers […]

QUIC vs TCP: The Full Story 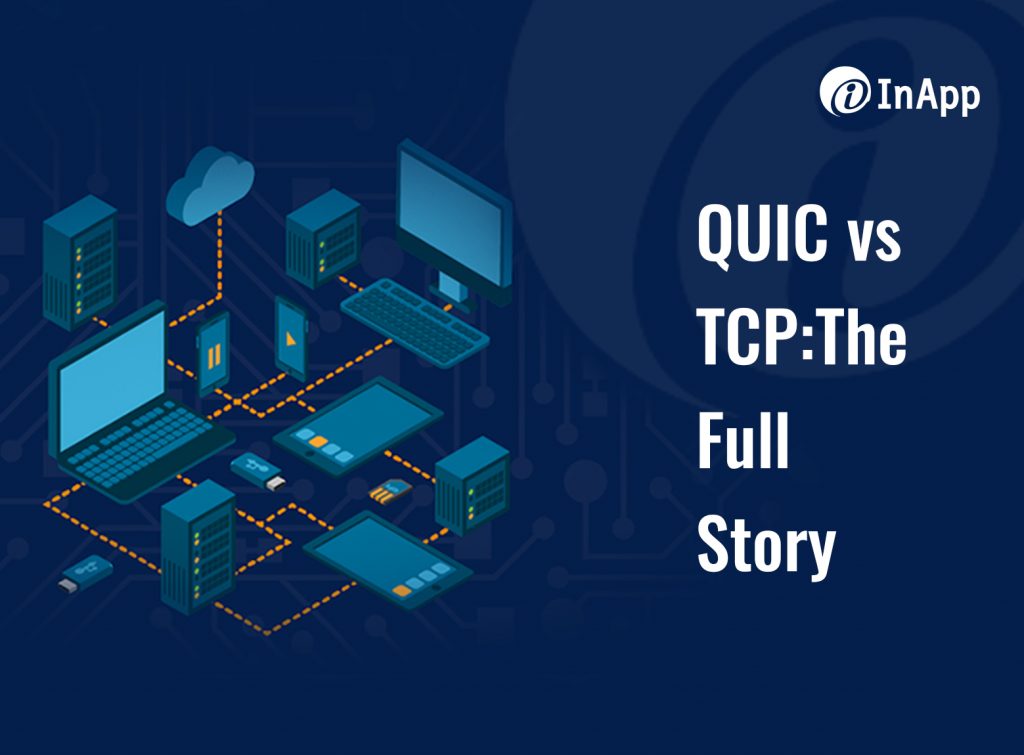 Back in 1974, the Transmission Control Protocol (TCP) defined how to establish and maintain a network conversation by which applications can exchange data. TCP controls the transfer of data via connection management, reliability, flow control, and congestion control features. TCP and the Internet Protocol (IP) have stood the test of time and defined the internet […] 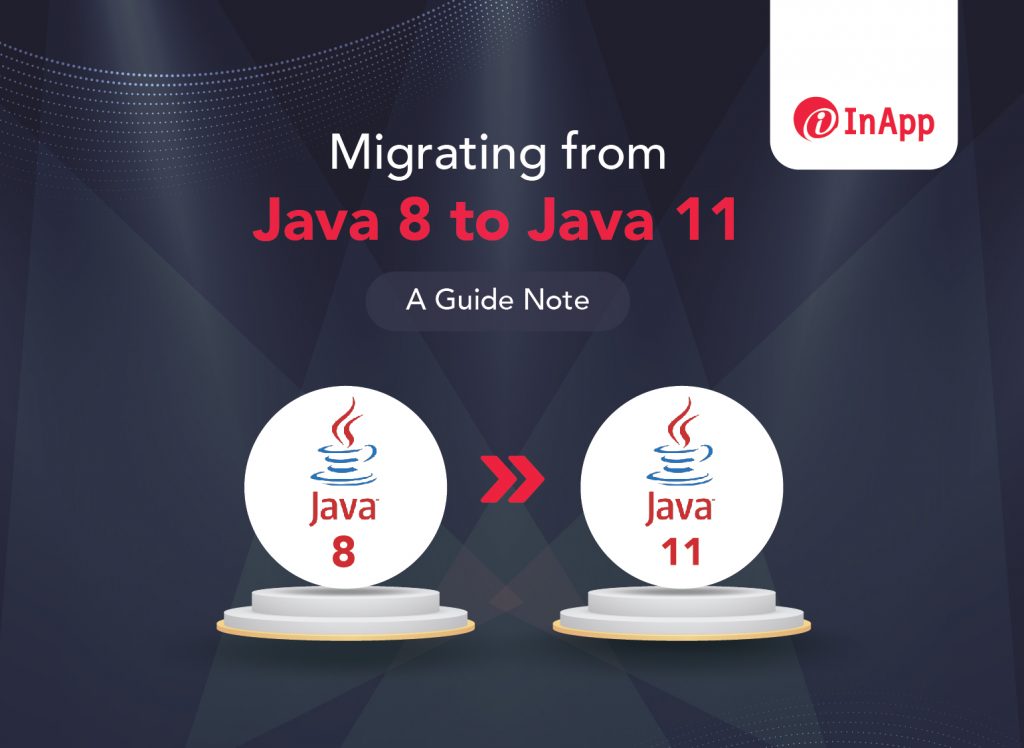 Java version 11 was released by Oracle in September 2018 and is already making its mark in the computer world. Java 11 will serve as an important release that comes with a lot of features and enhancements. With the new release in place, Oracle will officially end its support for JDK 8 in 2019. This […] 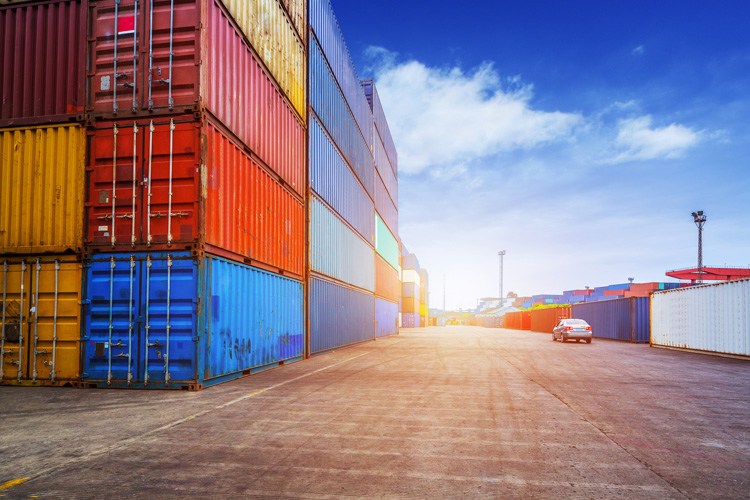 The emergence of virtualization started a new era of modern computing with improved system utilization, applications decoupling from the underlying hardware, and enhancing workload mobility & protection. Virtualization in both forms, Container and Virtual Machines allows multiple operating systems to run on a single physical machine. Even though containers expedite rapid, agile development, questions are […]

What is RequireJS? RequireJS is a JavaScript file loader or module loader. As the name suggests, requirejs helps us to load the JavaScript files, modules, libraries, or plugins (along with their dependencies) only when we require them. Why RequireJS? Normal web applications which use MVC patterns of coding in the front-end are working in such […]

Socket.io is a trending library that allows bidirectional communication between client and server. It allows event-based communication between client and server with very less code. It works on every platform, a browser with good speed and reliability. Node.JS is the perfect technology for real-time applications like chat applications and expressjs is the most popular web […] 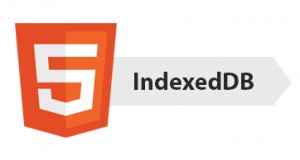 What is IndexedDB? IndexedDB is an API for storing significant amounts of structured data in a user’s browser. It helps to do high-performance searches using indexes. The data stored in IndexedDB is persistent and work online and offline. It provides both a synchronous and asynchronous API. In practice, however, all current implementations are asynchronous, and […]

Visual Studio LightSwitch is a Microsoft development environment and application framework for quickly building data-centric applications. It is the simplest way to create business applications for the desktop and the cloud. It provides a rich three-tier application infrastructure that lets the developer focus on the custom business logic and data design, minimizing the amount of […]

Unity is one of the best development platforms for creating multi-platform 3D and 2D games. It is a game development ecosystem that allows you to create amazing games with very little effort. You can deploy it on multiple platforms such as iOS, Android, Xbox 360, PlayStation3, and many others. Typically Unity 3D comes with a […]

Bash is a popular command-line interpreter for Linux computers including Mac OS X. Bash can execute a vast majority of Bourne shell scripts, mainly benefitting the administration and programming tasks. Many of the features were copied from sh, csh, and ksh. Bash is also like a programming language so you can write programs using bash […]