Flutter vs React Native: Which One is Better? 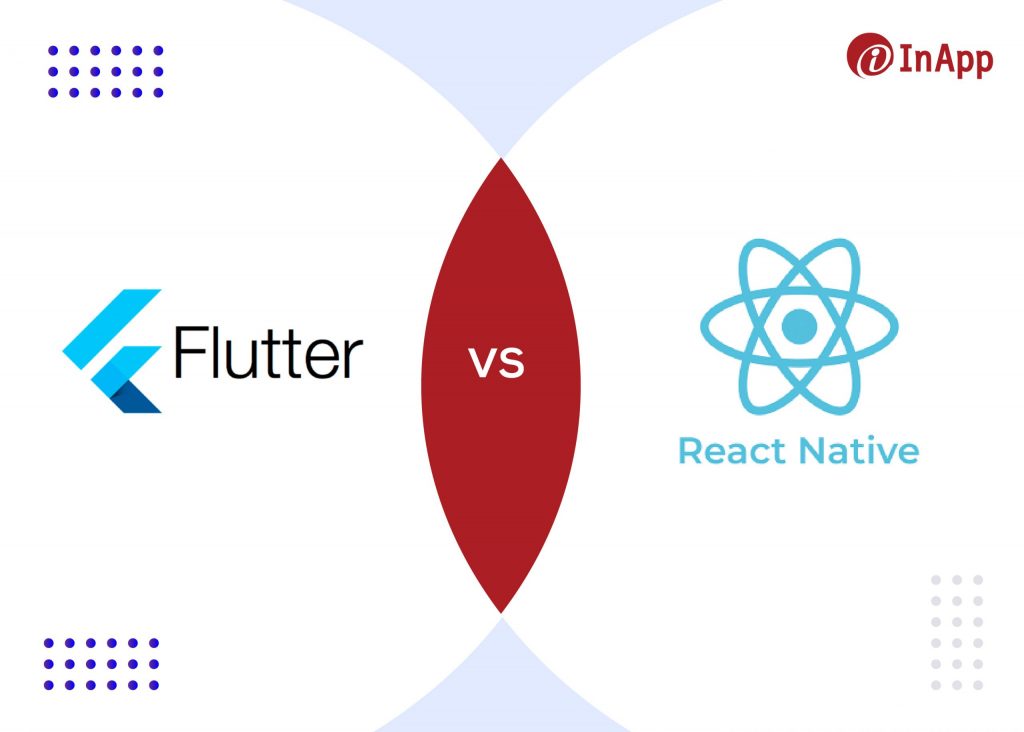 Companies want to develop apps quickly and affordably. But sometimes, it’s unclear which cross-platform development framework meets their web app development requirements from the many available in the market. In the last two years, React Native and Flutter topped the list of the most popular technologies for mobile app development, according to Statista. Software development companies worldwide […] 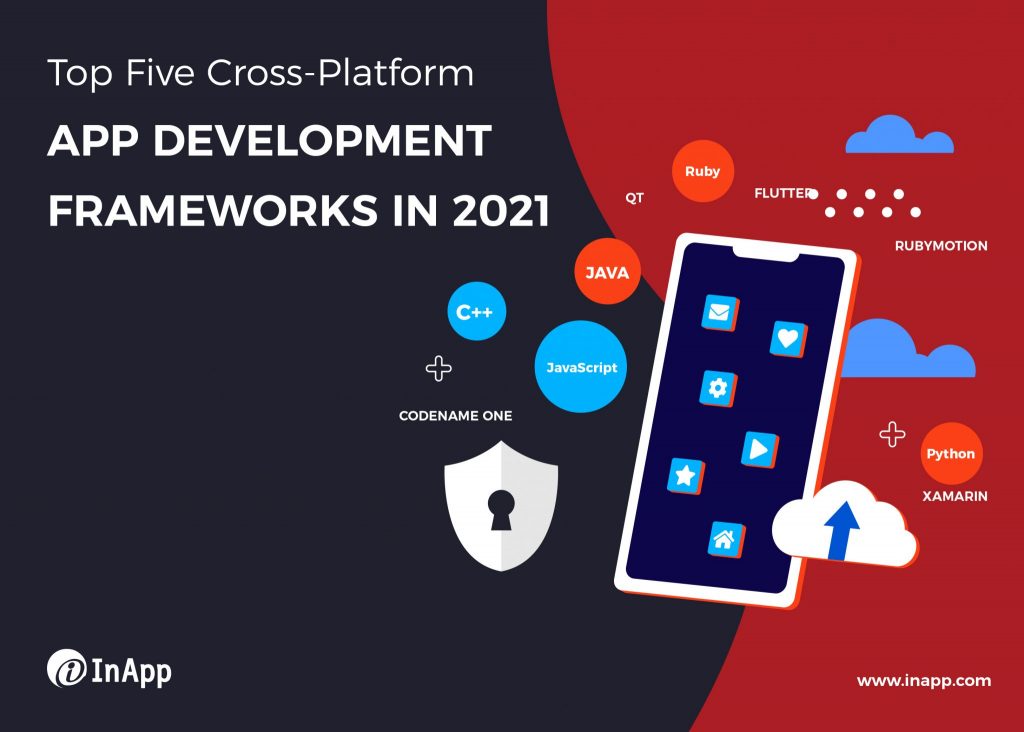 Mobile applications have transformed business. Most companies, including SMEs and startups, are using apps for both internal and external software needs. In such a highly competitive market, developers use new tools and frameworks for cross-platform mobile app development to reduce dev time and costs. By using cross-platform app development, companies can widen the reach of an app while controlling […]

A Quick Look at PWA, its Characteristics, and its Advantages

With the improvements in technology, Progressive Web Apps are finding increasing acceptance among both developers and users. Many companies like Twitter and Pinterest are investing heavily in this technology because of the benefit it offers in improving user engagement. Here is a quick look at PWA, its characteristics, and its advantages.

Mobile Test Automation: How to Select the Right Tools for your Next Project?

In the current era of agile software development methodologies, almost every step of the development cycle requires automation testing to accelerate the process. Mobile application testing is a crucial area where organizations struggle to perform automation testing.  One of the primary reasons being the abundance of different mobile devices produced every year. Often software project […]