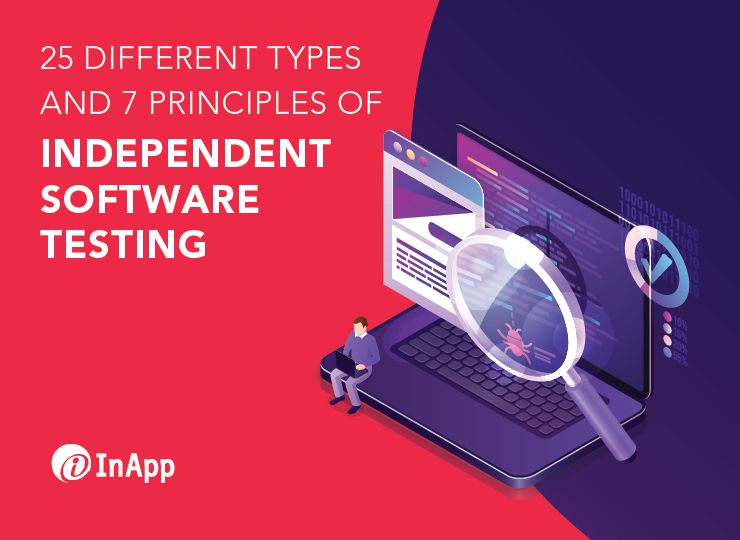 Independent software testing holds a critical role in the development process. The testing team should be completely separate from the product development team and the end-users, making them truly independent. Let’s learn more about the types and the principles of independent testing.

Everything about Performance Testing

What is Performance Testing? Performance testing of an application is basically the process of understanding how the web application and its operating environment respond at various user load levels. In general, we want to measure the latency, throughput and utilization of the web site while simulating attempts by virtual users to simultaneously access the site. […]