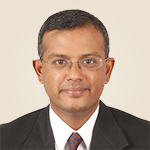 Sankar Krishnan is a former partner of McKinsey & Company, who led McKinsey’s healthcare practice initially in India and then in Greater China. After 14 years with McKinsey, Sankar left the firm in July 2006 to set up as an independent consultant in the nonprofit/development sector in India. He has served as the Pro Vice-Chancellor at a leading liberal arts and science university, Ashoka. He is currently on the board of directors of Ramco Systems, Chief Strategy Advisor of the Ramco Group and Chairperson, Simprints Technology.

Sankar holds an MBA from the Indian Institute of Management Ahmedabad, graduating as one of the top 5 in his class. He holds a B.Tech degree in Computer Science and Engineering from the University of Kerala, finishing college first, and university third rank across all branches.

Sankar is a former partner of McKinsey & Company and the Chief Strategy advisor at Ramco Group.

Testimonials. Trusted by the experts around the globe. 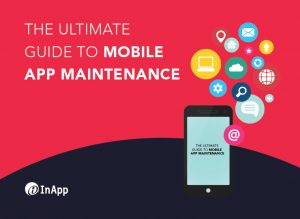