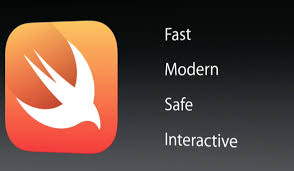 Swift is Apple’s new programming language for iOS and OS X. Swift is fast, modern, and designed for safety and it enables a level of interactive development that is not seen in other platforms. Swift has features like closures, generics, type inference, multiple return types, and namespaces that make it easier for developers to create incredible apps.

Swift is completely native to Cocoa and Cocoa Touch. Its design facilitates developers to write reliable codes, thereby eliminating common programming errors. It takes the best of Objective C and brings in a lot of aspects from modern scripting languages like Python. Swift is built with the same LLVM compiler, ARC memory manager model, and run-time as that of Objective C. This means that the swift code can fit right alongside the Objective C and C code in the same application. Developers can very quickly and easily get the code running and see the results of the code simultaneously while writing the code.

Swift’s ability to coexist with Objective C makes it easier to integrate with existing apps. Benchmarks on a swift application runs more than they do on objective C or Python-based applications, which is surely a grade separator.

Check out some sample programs in Swift by our SD team at the GitHub repository. (Courtesy: Nikhil Chandran, Senior Systems Analyst) 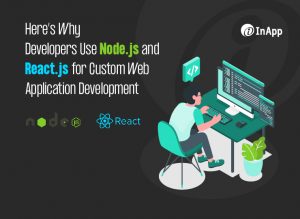 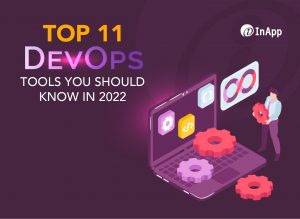