Everything You Need to Know About Independent Software Testing Infographics

Everything You Need to Know About Independent Software Testing Infographics

Independent Software Testing – Through required evaluations and verifications, it ensures that the developed software is of the best quality and delivers all applications and functions as intended.

What is the Importance of Software Testing?

Software testing is an integral part of well-delivered software.

Defects in an application can tarnish a company’s reputation and lead to dissatisfaction and loss of customers – in extreme cases, even human loss.

What are the Methodologies of Software Testing?

What are the levels of Testing?

What are the types of Acceptance Testing?

What are the types of Manual Testing?

The testers conduct the tests without using any automation tools, and by playing end-users, they find bugs in the system.

What are the types of Automated Testing?

In automated testing, pre-scripted test cases are executed by using an automation tool to increase efficiency in the testing.

API Testing: In API testing, we check Application Programming Interfaces (APIs) directly to see if they meet the requirements of functionality, reliability, performance, and security.

Automated Regression Testing: It is just like manual regression testing except that it is done using an automated method.

Who performs the software testing?

In-house Testing: Carried out by the internal testers of the company that developed the software, who are well trained and for any issues can be in communication with the developers.

Outsourced Testing: Here, the testing is done by an organization outside the company which creates the software

Crowdsourced Testing: Carried out by firms that provide professional testing facilities with testers located at different places with access to multiple devices.

When should different software tests be done?

Accessibility Testing: Performed to check whether disabled people can use the software

Compatibility Testing: The application is tested for checking whether it runs on different environments such as operating systems, networks, hardware, etc.

Functional Testing: Before the release, the application is tested for specific actions or functions of the work’s code or features.

GUI Testing: It ensures the correct functioning of GUI, such as the input field, the size of the button, readability, etc.

Load Testing: It checks the behavior of the application under the actual demands of the users.

Localization Testing: Tests the quality and acceptability of the application in different cultures and languages.

Penetration Testing: Checks the application’s security and its environment when subjected to cyberattacks through malicious programs.

What are the types of software testing? 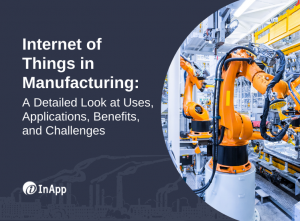 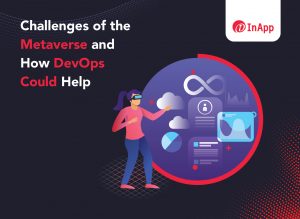 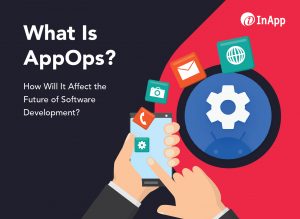 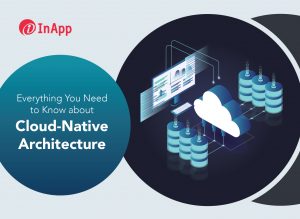 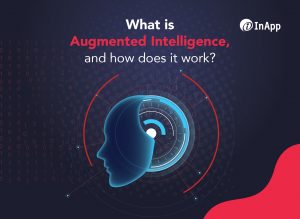 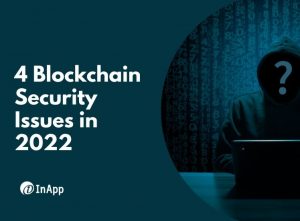