The internet has come a long way since its inception in the early 1990s. The first version, or Web 1.0, was predominantly used for information sharing and communication between users. In the early 2000s, Web 2.0 emerged, which allowed for user-generated content and collaboration. Now, the next iteration, Web 3.0, is starting to take shape.

Web 3.0 is touted as an Internet of Things, where physical objects are interconnected, and data is collected and analyzed in real time.

The term “Web 2.0” was officially launched at the O’Reilly Media Conference in 2004. Since then, it has become one of the most popular buzzwords on the internet.

So, what exactly is Web 2.0? And how has it evolved over the years?

Web 2.0 is a term used to describe the second generation of Internet-based services, characterized by increased user interactivity and collaboration. Websites that fall into this category typically allow users to contribute content, such as comments, articles, or videos and interact with other users through social networking features.

Web 2.0 has come a long way since it was first coined in 2004. The rise of social media and user-generated content has changed the way we use the internet. We are no longer just consumers of content; we are also creators and connectors.

The World Wide Web has come a long way, evolving from a static and relatively limited platform to a complex and dynamic one. This transformation is largely due to the development of Web 2.0, which has brought several new features and capabilities to the web.

Some of the most notable features of Web 2.0 include social networking, user-generated content, rich media, and increased interactivity. These features have made the web a much more engaging and user-friendly platform, and they have allowed people from all over the world to connect and share information in new and innovative ways. Here are some of the main features of Web 2.0.

One of the most prominent features of Web 2.0 is social networking. Sites like Facebook, Twitter, and LinkedIn have completely changed the way people interact with each other online. With social networking, users can connect with friends and acquaintances from all over the world and share information and experiences in real time.

Rich media is another important feature of Web 2.0. This refers to the use of multimedia content such as images, video, and audio to enhance the user experience. Rich media makes the web much more engaging and user-friendly, and it has become increasingly common.

Finally, Web 2.0 has also brought increased interactivity to the web. This has allowed for a more engaging online experience, with users being able to communicate and collaborate more easily. The result is a more social web, where people can connect with each other on a deeper level.

Few people know what Web 3.0 is, and even fewer can define it. This lack of understanding is large because the concept of Web 3.0 is still in development. But what is it, exactly?

Some say that Web 3.0 is the next version of the World Wide Web, while others believe that it is not a new version of the web at all, but rather a new way of using the internet – a third age, as it were.

What is agreed upon, however, is that Web 3.0 is still a work in progress. No one knows for sure what it will eventually encompass, but a few features are commonly mentioned. These include…

Web 3.0 is still in its early stages, and it will be some time before it is fully developed. But when it is, it could change the way we use the internet forever.

Web 3.0 refers to the next generation of the World Wide Web, where the focus is on data, connectivity, and personalization.

Some of the key features of Web 3.0 include the following.

With decentralized Web 3.0 technologies, users can control their own data and keep it safe from third-party interference. This increased privacy is a result of the removal of central points of control, which allows for more user autonomy.

One of the goals of Web 3.0 is to enhance the user experience. This includes things like making it easier to find the information you need and providing more personalized content.

Web 3.0 is decentralized, meaning it’s not controlled by any one central authority. This allows for more democratic participation and a more open internet. It eventually points to a scenario where there is no single point of control or failure. Distributed ledger technologies like blockchain are at the heart of this shift.

Decentralization results in improved security as there is no single point of control that can be exploited by hackers. With no central authority, the system is more resilient to attacks. This makes it a more secure option for businesses and individuals.

How Do Businesses Need to Change to Keep Up with the Evolving Web?

The internet has come a long way in the last few decades, evolving from a simple way to share information to a complex network of connected devices and systems. This transformation has had a significant impact on businesses, which have had to adapt their operations and strategies to keep up with the changing landscape.

As we move from Web 2.0 to Web 3.0, businesses will need to continue to evolve to stay ahead of the curve. Some of the key changes include the following.

1. Increase the focus on data:

With the rise of big data, businesses need to focus on collecting, managing, and analyzing data to make better decisions.

In the age of the customer, businesses need to focus on delivering an exceptional customer experience at every touchpoint.

With more people using mobile devices to access the internet, businesses need to make sure their websites and applications are optimized for mobile.

By making these changes, businesses will be better equipped to survive and thrive in the ever-changing world of the internet and adapt their strategies accordingly.

Web 3.0 is indeed the next generation of the internet, and it promises to be even more user-friendly and decentralized than its predecessor.

But how will it overcome the challenges that Web 2.0 currently faces?

One of the big problems that Web 2.0 currently faces is that it is becoming increasingly centralized. A few giant companies like Facebook and Google control a large chunk of the internet, and they can dictate what people see and do online. This centralization is bad for users because it gives these companies too much power and control.

Web 3.0 aims to solve this problem by decentralizing the internet. Instead of a few companies controlling everything, Web 3.0 will be controlled by many different decentralized organizations.   This will make the internet more open and democratic, and it will give users more control over their online experience.

Considering the advantages Web 3.0 has over Web 2.0, it has the potential to take over the market.

So, will Web 3.0 become a big thing? Only time will tell. But, if the past is any indication, it has a very good chance of becoming the new standard. 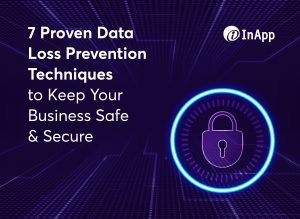 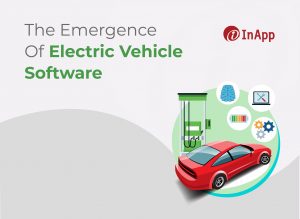 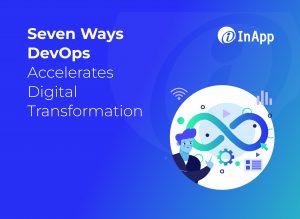 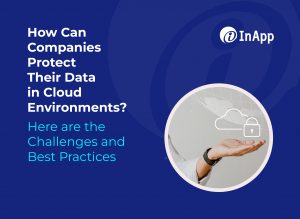 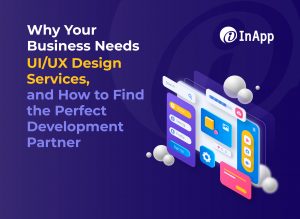 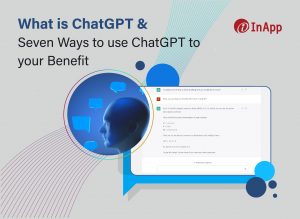