To understand the impact of cloud computing on the life of the CIO we have to rewind the clock to the time before the cloud. We can picture a marketing executive struggling with an email marketing tool. He goes cribbing to the IT admin guy. The admin refers the problem to the CIO. The CIO then decides and only on the basis of this decision can the marketing department expect a resolution. If the software has to be replaced, probably it will be done by the admin.

Now cut to today. The marketing guy like always is cribbing about the tool he is using. It is convenient to put the blame for a bad quarter on the tool, rather than on him/her. But this time the marketing guy needn’t go to the admin. He can simply search for a Saas-based solution. Get budgetary approval from his/her boos. No installation is required its plug and play. The CIO’s role has been completely eliminated.

So the CIO must be overjoyed right? Less work & the same pay!

But hang on. Cut to 3 months down the line. Now the Saas solution has the problem. But the Marketing guy doesn’t call the Saas provider, he calls the CIO. Or maybe he does call the Saas provider but doesn’t understand a word of the Jargon thrown at him by this fancy tech fellow and ends up calling the CIO. So till the time, everything was fine and smooth, the CIO was not involved, but as soon as the problem starts he has to troubleshoot. But by now the company has reduced IT, staff because the cloud has reduced their requirement. So the CIO doesn’t have a team to swoop down on the problem and solve them. He has to tackle the problem by talking to the Saas vendor.

The above was just an example of how the role of the CIO role is changing. Even the management of companies is looking at CIOs differently. In earlier days the CEO wouldn’t probably need to talk to the CIO. But today with technology front and center, CIO is driving strategic decisions.

Expectations from technology have completely changed. Most people in the management now believe that IT innovations in their company are slower than their competitors. CIO in such a scenario has to have the market knowledge of the innovations driving the business and the technical knowledge to implement those solutions. This has become the hallmark of a successful CIO of today. He/She has become the Chief Innovator, rather than someone just handling the IT infrastructure.

The Thunder from the Cloud

So let’s list down the lightning bolts that the cloud is emitting and how it is causing disruptions:

Back in the 90s and even early 2000s IT infrastructure was a huge cost. For some small companies who are still not in the cloud, it continues to be a huge cost. The CIO was then brought in to understand what Infrastructure to bring in and explain to the board and management. That was the inception of an IT guy in the boardroom of companies. All employees had just started to use computers. So computers had to be purchased, the related software had to be made; servers had to be set up, etc.

Today, with cloud computing, the huge server is obsolete. Saas-based solutions are available for each problem. No huge budget has to be approved at the beginning of the year. It cannot be, as one year today, is a lifetime in software innovations. Companies are forced into being agile.

But the CIO has not walked out of the boardroom. Instead, rather than playing the cameo at the beginning of the movie, he has become the star attraction. He is no longer an annual fixture in the board meetings; he has become a permanent member. Probably the most important one.

The structure of the IT team has therefore completely changed. The skill of the IT internal staff is now in understanding the virtual machines. They need to be effective vendor managers so that they can manage the army of Saas vendors.

The role has changed from an IT administrator to a strategic guy. As the example at the beginning of this blog demonstrated, the guys in the company can just buy any Saas solution off the shelf. If the CIO objects, he/she would become an impediment to change. He/she has less power now to say No.

But the CIO has more power in strategic decision making. He/she can proactively suggest solutions. He/she needs to have the ability to understand the different alternatives for a particular solution.

4. CIO as a Businessman

The day is not far when instead of the CIO a master’s in technology will actually be the Masters in Business administration. It is now incumbent on the CIO to make the company competitive. CIO has now become the quarterback.

Contact us today to transform your application software landscape. 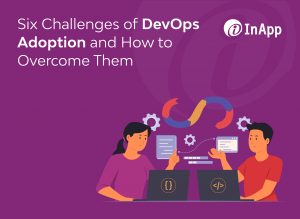 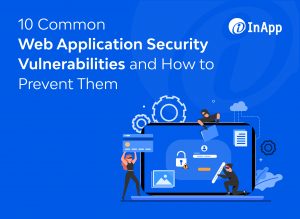 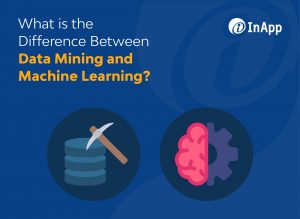