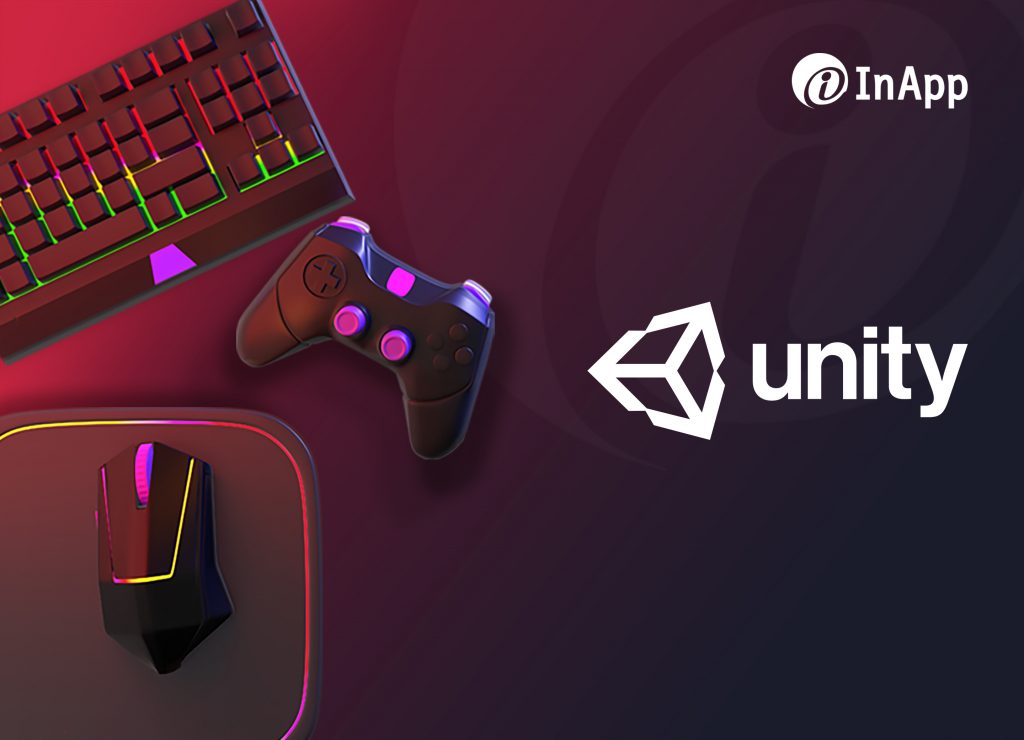 Unity 3D has come a long way since its launch in 2005. With its updated version Unity 5, which came with support for dozens of new platforms, major graphic improvements, HD video support, and VR, Unity 3D began cornering the video game development market. As of 2022, Unity 3D has a market share of 48%, […]

Unity is one of the best development platforms for creating multi-platform 3D and 2D games. It is a game development ecosystem that allows you to create amazing games with very little effort. You can deploy it on multiple platforms such as iOS, Android, Xbox 360, PlayStation3, and many others. Typically Unity 3D comes with a […]